Six photos finalists in national Photo of the Year contest 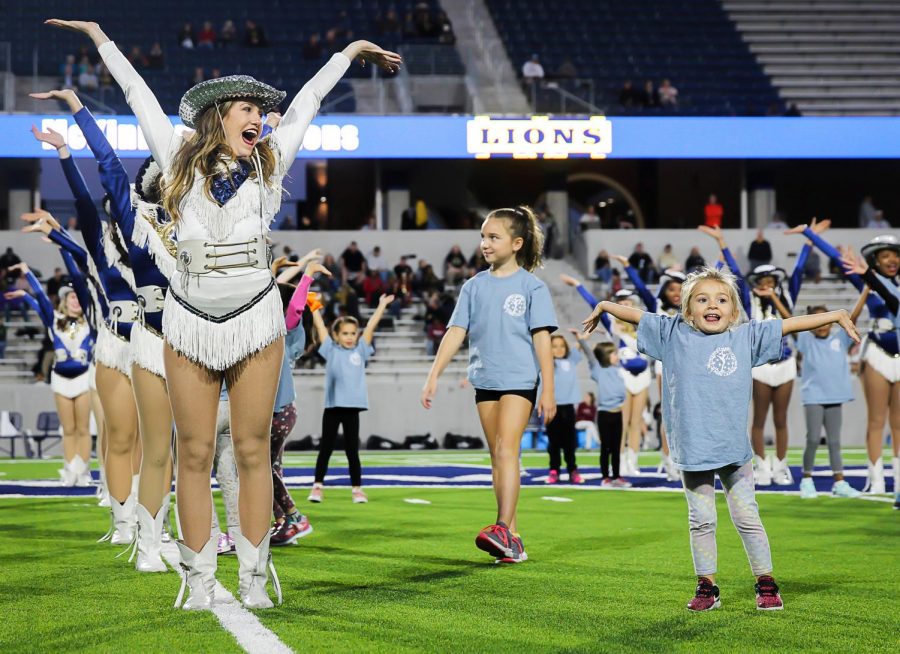 This photo from the 2018 Mini Marquette performance is nominated for News/Feature Photo of the year by NSPA.

The winners for the 2019 National Scholastic Press Association individual award finalists will be announced for photo of the year during the NSPA Awards Ceremony Nov. 24, in Washington, D.C.

From 952 images submitted by high-school photographers from 33 states and three countries, judges selected 40 finalists in the NSPA 2019 photo competition. Of those 40 finalists, six of those photos were from the The Lion Yearbook or ManestreamNews.com. And they include work of seniors Mariana Ramirez, Elizabeth Chan and Aden Lantos as well as 2019 graduates Abney Garcia and Melanie Russell.

“I never thought that I would end up being nominated as a finalist,” Mariana said. “I wasn’t trying to reach something I was doing it more because I enjoyed it, so I never really thought about it going up somewhere It just never crossed my mind. Now that it did it’s kind of big Its national. It’s everywhere and stuff like that I just never thought about it going anywhere.”

Mariana and Elizabeth are photo editors for The Lion, along with senior Landry Raymond.

“My favorite thing about photography is probably being able to capture those moments that people are too busy living or people don’t get to see,” Elizabeth said. “It gives people that stop in action. Photography can be like history, It’s an actual representation of what happened.”

“I think it’s not something that’s easy to pursue,” she said. “It’s a lot of hard work and dedication. “But Yes, I think both of those kids could pursue photography in there career if they wanted to.”

“These images tell remarkable visual stories,” NSPA associate director and contest coordinator Gary Lundgren, said. “The quality of photojournalism on the high-school level is remarkable and often rivals the work of professionals.”